City Chamber Choir > About us 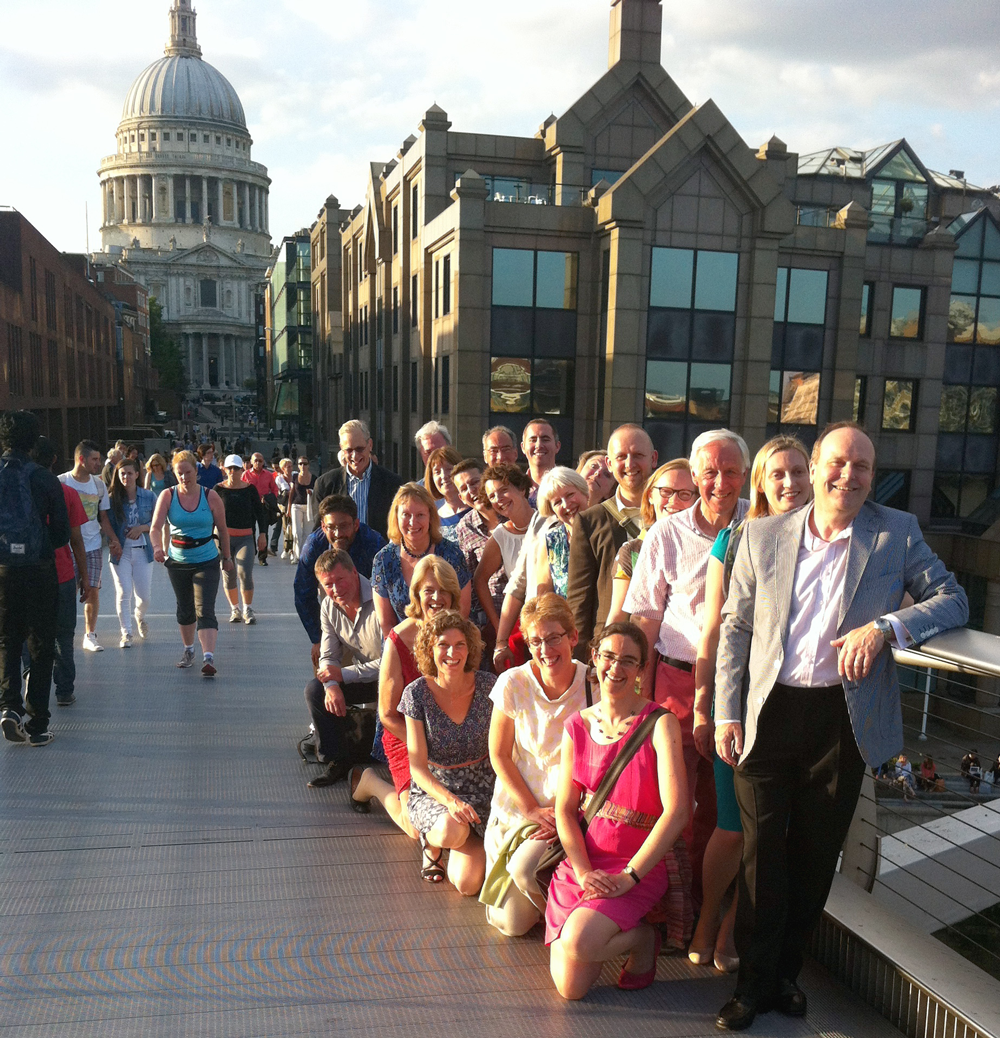 City Chamber Choir is a highly professional amateur group with a membership of 25–30 singers, which rehearses weekly in the City of London.

Music Director Stephen Jones founded the choir in 1987 to explore neglected repertoire, especially British twentieth century works. Since that time CCC has given many performances of little known, but beautiful and impressive music. As a result, the choir has been awarded PRS Choral Enterprise Awards on six occasions and has been invited to record by the British Music Society. In 1996, the choir won the Choir of the Day award in the regional heats and reached the semi-finals of the Sainsbury’s Choir of the Year competition, appearing on BBC television.

Since its inception, the choir’s repertoire has included many masterpieces from the last five hundred years, but there has been an emphasis on the twentieth century. CCC has performed at a number of prestigious events, including:

CCC has recorded Songs of Springtime, a CD of British twentieth century music, which includes several world première recordings. In the centenary year of Leslie Heward, CCC’s performance of The Witches’ Sabbath was heard on BBC Radio 3. In 1999 the choir made another CD, entitled The Morley Collection. They have made further CDs of Christmas music and British music.

To mark its tenth anniversary, CCC began the 1997/8 season with a performance of South of the Line by John Joubert in the presence of the composer, and to mark his 70th birthday. The season ended with the first London performance of Beautiful Days by Peter McGarr and the world première of Pensive by David Horne.

The choir’s commitment to new music has resulted in a number of performances over the years of works by composers as diverse as Colin Arenstein, Andrew Peggie, Peter Skellern, and Stephen Johns. The choir has also made première recordings of works by established composers including Peter Wishart, Edgar Bainton, E J Moeran, Arthur Benjamin and Leslie Heward. Meanwhile the quest for unjustly neglected repertoire from any age continues.